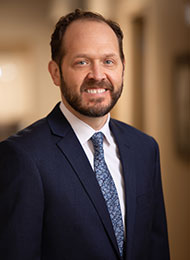 Dr. Brent Tinnel is a board certified Radiation Oncologist who is excited to join Tacoma/Valley Radiation Oncology Centers at Capital Medical Center and serve his home community. He earned his Bachelor Degree from Seattle University. Upon graduating with honors, he was commissioned as an officer in the United States Army.

To reach a physician for urgent needs after business hours, please call (253) 627-6172. The answering service will take your call and contact the physician on call.

cancer isn't a choice. where to get treated is

Leaders in advanced and compassionate care since 1979